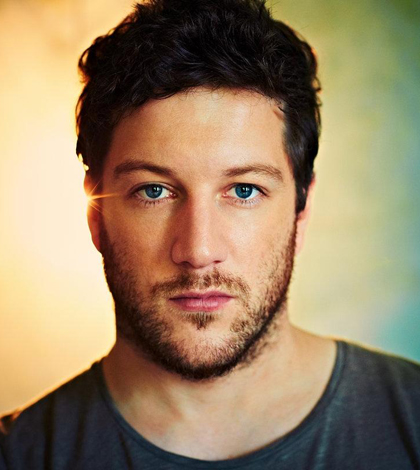 Matt will be performing at the event with a choir from his old school, Stoke College, in Suffolk.

As a young boy: Teachers saw something special in Matt, even when he was just a lad. At school he was mentored by music teacher Adrian Marple. (Adrian will be leading his school choir at Wembley)

‘There was one school concert where he performed Jailhouse Rock and it was one of those moments where you sit up and realise something special has ­happened,’ said Adrian.

‘He had a natural talent for performing, a real magnetism, and whenever he appeared on stage you could see ­everyone sitting up in their chairs.’ 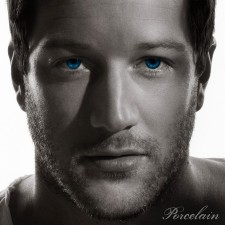 In addition to performing at the event with the school choir, Matt will also be performing a song from his new album ‘Porcelain’, which is due to be released in the UK on 28th October 2013.