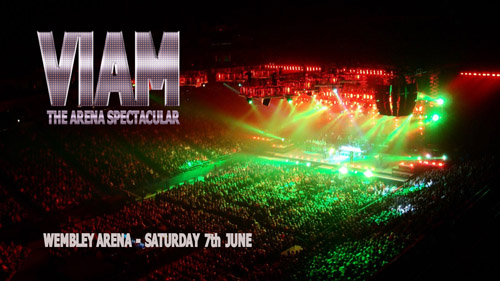 JOIN US for our new show

Following in the style of our successful annual school events, this is Voice in a Million for grown ups. Similar Format, A Cast of Thousands and a Spectacular Stage Show. 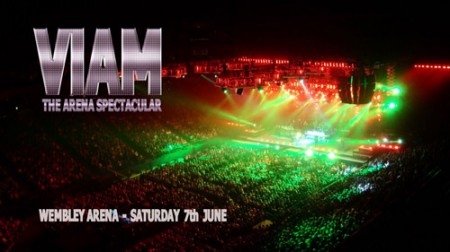 Anyone can take part, Solo Singers, Groups, Gospel Choirs, Amateur Musical Groups. Either join in as part of the mass choir or on stage as one of our featured performers.

Apply Now to Appear in VIAM ‘The Arena Spectacular’