BGT Semi Finalists, Bring it North, to appear at VIAM2019 at The SSE Arena,Wembley 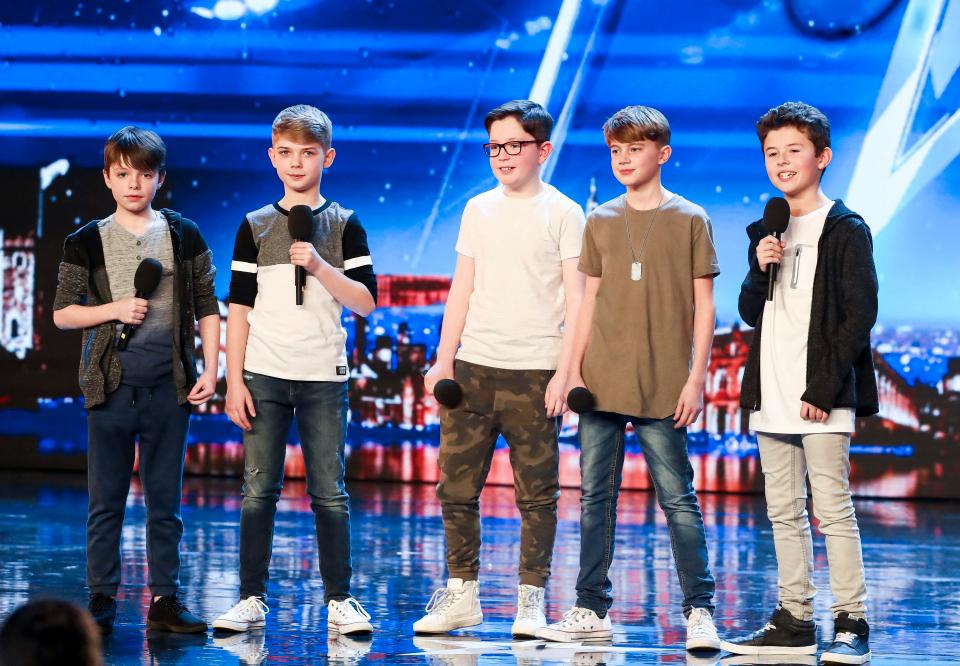 Voice in a Million’s co-founder, Jo Garofalo said “We are delighted to have Bring it North join us on stage at our 10th Anniversary show. They are a perfect fit for VIAM in what looks like being our most spectacular show ever

Bring it North, five eleven year old boys from all corners of the North of England were thrilled to reach the live Semi Finals of Britain’s Got Talent 2018. Toby, Max, Harry, Oscar and Felix have since gone on to tour the UK as support for Il Divo and Michael Ball; performed at the Royal Albert Hall in Best of the West End under the mentorship of Broadway Star Michael Xavier and appeared alongside X Factor winners Rak-Su at a recent event for a national newspaper.

Voice in a Million will be staging its ‘10th Anniversary’ concert atThe SSE Arena, Wembley, on March 20th and 21st 2019. This show, billed as the ‘world’s most spectacular school concert ‘ brings together 10,000 schoolchildren singing as one voice. The message underpinning this show, staged every year since 2009, is to raiseawareness of the thousands of children in the UK Care System.

Voice in a Million Ltd will use the information you provide on this form to be in touch with you and to provide updates and marketing. Please let us know all the ways you would like to hear from us:

You can change your mind at any time by clicking the unsubscribe link in the footer of any email you receive from us, or by contacting us at team@voiceinamillion.com. We will treat your information with respect. For more information about our privacy practices please visit our website. By clicking below, you agree that we may process your information in accordance with these terms.

We use Mailchimp as our marketing platform. By clicking below to subscribe, you acknowledge that your information will be transferred to Mailchimp for processing. Learn more about Mailchimp's privacy practices here.