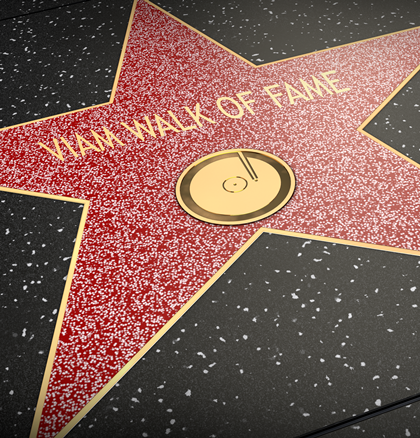 After Four Years we say farewell to two of our VIAM stars. Both Jon Carlton and Sophie Plummer were both members of V8 and have been with VIAM since the very first concert at the O2 Arena. Both Sophie and  Jon are moving on to pursue different paths within the music business. We wish them both the very best that this industry has to offer.

Both Jon and Sophie, now have their stars in in our Walk of Fame.