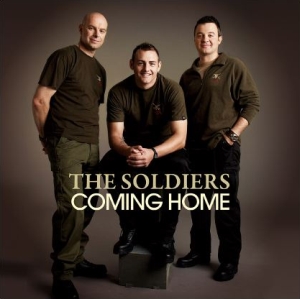 We are delighted to report that following his recent performance of ‘You Raise Me Up’ backed by the 5000 strong Voice In A Million Choir at the London 02 Arena, Matthew Crane is now set to perform as a support artist for The Soldiers ‘Coming Home’ UK Tour – Commencing Saturday 20th March – Friday 16th April 2010. Matthew is to perform at 13 of the 16 dates which includes venues such at St. David’s Hall, Cardiff and The Royal Albert Hall in London.

Watch the video footage below of Matthew performing at the 02 London in January: